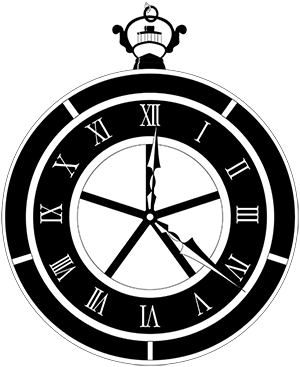 Many, many centuries ago, there existed a race unseen today. Only called the Progenitors, this race is what all modern races are evolved from. Not much is actually known of the Progenitors. Whether or not they were even bipedal, let alone humanoid, is even debated. All that is known of them for sure is that they came to Empyrea, and there it is where they died off. How they went extinct isn't even known. There are various depictions of them in old art or folk tales that vary from province to province. Through adaptation and their magic, the Progenitors evolved into many of the modern-day races.

From the time of the Progenitor's disappearance until approximately three-hundred years ago, the provinces were not that. They were independent fiefdoms, ruled by various groups of people. For some, it was a man with a crown and scepter claiming to be king. For others, it was the strongest warrior in the region. However, it reached a boiling point a little over three hundred years ago. Territorial and ideological disputes rose dramatically as fiefdoms began forming larger and larger alliances. War was a constant, and few cities would leave unscathed. A group of ambitious fiefs sent a fleet south to look for a mythical city and new territory to conquer. They never returned.

From the mythical island in the southern Tyrian Ocean came an army. Their leader came with a simple message to the people of the mainland: join or die. They had attacked him, who was merely an observer. He would stand for it no longer. He was ridiculed at first. But after uniting portions of the land with military force or diplomacy, the other groups began to take notice. Some invited him in and created willing alliances. Some met with other groups and formed alliances against this man. And yet, within twenty years of his appearance, the first King of Empyrea, Marcus Aurelius Aratus, had united the land.

King Aratus gave the seven provinces their current borders after discussing history and culture with the then-leaders of these provinces. He ruled from a throne in modern-day Grandview until his passing. After dying, his heir had an idea. He selected someone from each of the provinces to form a council. They knew the land and culture better than he did. They would determine the laws here on Empyrea proper while the king would lead a life back on the island King Aratus had come from. With a few basic laws set into place, the royal family disappeared back into the Tyrian Ocean, where they have had a distant grip on the country since...